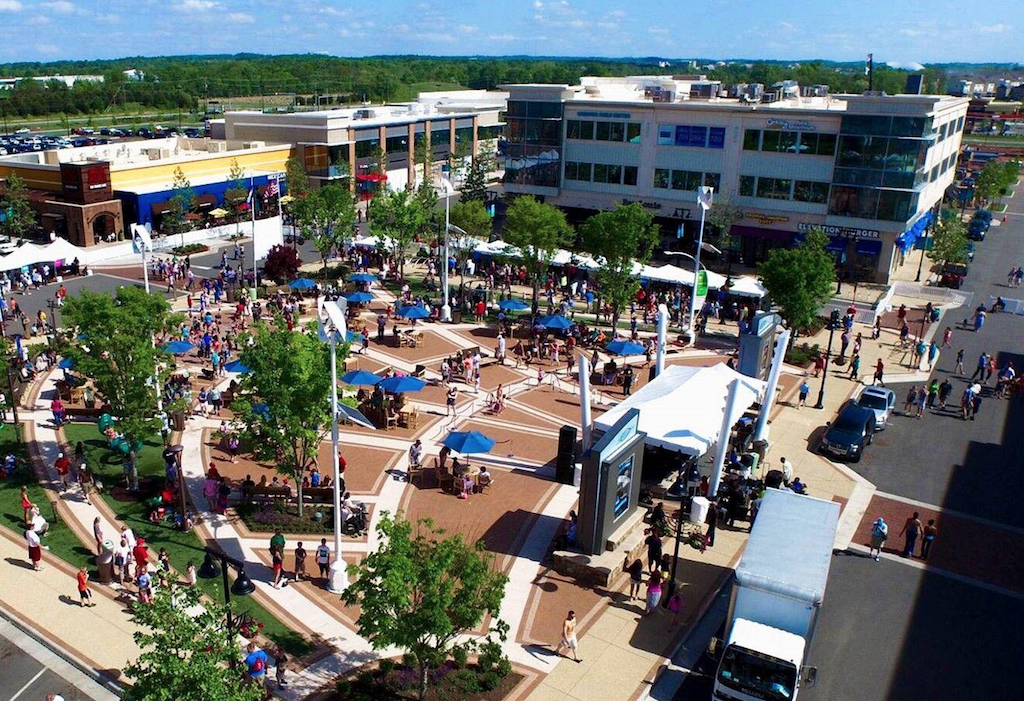 Ashburn is a census-designated place (CDP) in Loudoun County, Virginia, United States. At the 2010 United States Census, its population was 43,511, up from 3,393 twenty years earlier. It is 30 miles (48 km) northwest of Washington, D.C., and part of the Washington metropolitan area.

Located within the Dulles Technology Corridor, Ashburn is home to many high-tech businesses. World Trade Center Dulles Airport is the second World Trade Center in the state. Verizon Business has a major office in Ashburn at the location replacing MCI WorldCom's headquarters after its acquisition. Ashburn is also home to government contractor Telos.

Ashburn is a major hub for data centers, largely due to the Equinix location there. Among other websites, the Wikimedia Foundation (parent of Wikipedia) and Amazon Web Services have data centers there.

$735,000
Neighborhood: Potomac Green
20443 Crescent Pointe Place
Ashburn, VA 20147
3
Beds
3
Baths
2,243
Sq.Ft.
2010
Year Built
18
Days on Site
VALO2042626
MLS
BEAUTIFULLY APPOINTED POWELL W/ LOFT MODEL LOCATED IN HIGHLY DESIRABLE 55+ POTOMAC GREEN! BRAZILIAN OAK FLOORS GREET YOU AS YOU ENTER THIS BRIGHT & OPEN FLOOR PLAN* ML DEN W/ CHAIR RAILING,...
Long & Foster Real Estate, Inc.
The information being provided by Bright MLS is for the consumer's personal, non-commercial use and may not be used for any purpose other than to identify prospective properties consumer may be interested in purchasing. Any information relating to real estate for sale referenced on this web site comes from the Internet Data Exchange (IDX) program of the Bright MLS. The Fine Living Group is not a Multiple Listing Service (MLS), nor does it offer MLS access. This website is a service of The Fine Living Group, a broker participant of Bright MLS. This web site may reference real estate listing(s) held by a brokerage firm other than the broker and/or agent who owns this web site.