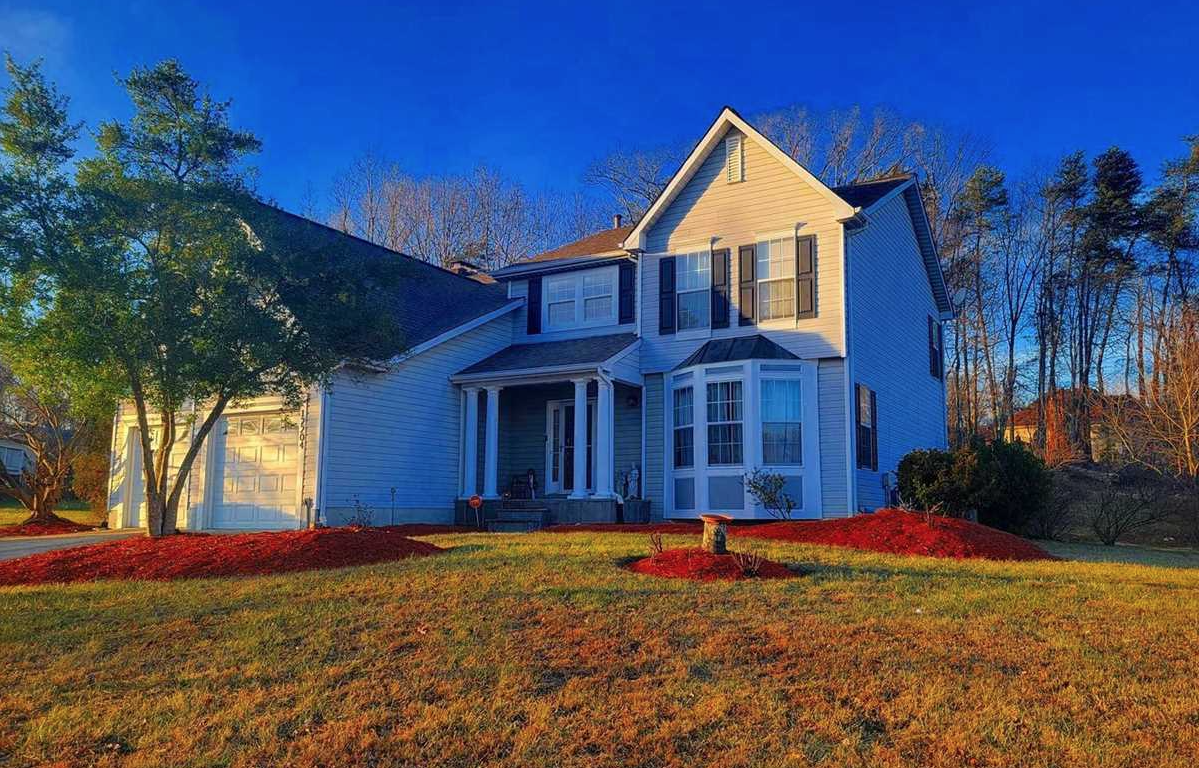 Bowie is a city in Prince George's County, Maryland, United States. Per the 2020 census, the population was 58,329. Bowie has grown from a small railroad stop to the largest municipality in Prince George's County, and the fifth most populous city and third largest city by area in the U.S. state of Maryland. In 2014, CNN Money ranked Bowie 28th in its Best Places to Live (in the United States) list.

Bowie is served by several significant highways. The most prominent of these is Interstate 595/U.S. Route 50, the John Hanson Highway, which follows an east–west route through the city. Via I-595/US 50, Bowie has direct connections westward to Washington, D.C. and eastward to Annapolis and the Eastern Shore of Maryland. U.S. Route 301 and Maryland Route 3 skim the eastern edge of the city, providing connections southward to Waldorf and La Plata and northward to Baltimore.

Corner lot with one of the largest in square footage Colonial homes with a front porch. 4 bedrooms, 3.5 baths, Kitchen with a sizeable dining area. Private formal...
TTR Sotheby's International Realty

$500,000
Condo: Balk Hill
2122 Garden Grove Ln
Bowie, MD 20721
4
Beds
3F11/2
Baths
1,799
Sq.Ft.
2017
Year Built
14
Days on Site
MDPG2068186
MLS
***SELLER offering appliance credit (Will replace the stove, and fridge)****Amazing brick-front townhome with 2 car garage and a beautiful cement driveway. Spacious rooms in this wide-open floor plan...
Keller Williams Preferred Properties
The information being provided by Bright MLS is for the consumer's personal, non-commercial use and may not be used for any purpose other than to identify prospective properties consumer may be interested in purchasing. Any information relating to real estate for sale referenced on this web site comes from the Internet Data Exchange (IDX) program of the Bright MLS. The Fine Living Group is not a Multiple Listing Service (MLS), nor does it offer MLS access. This website is a service of The Fine Living Group, a broker participant of Bright MLS. This web site may reference real estate listing(s) held by a brokerage firm other than the broker and/or agent who owns this web site.