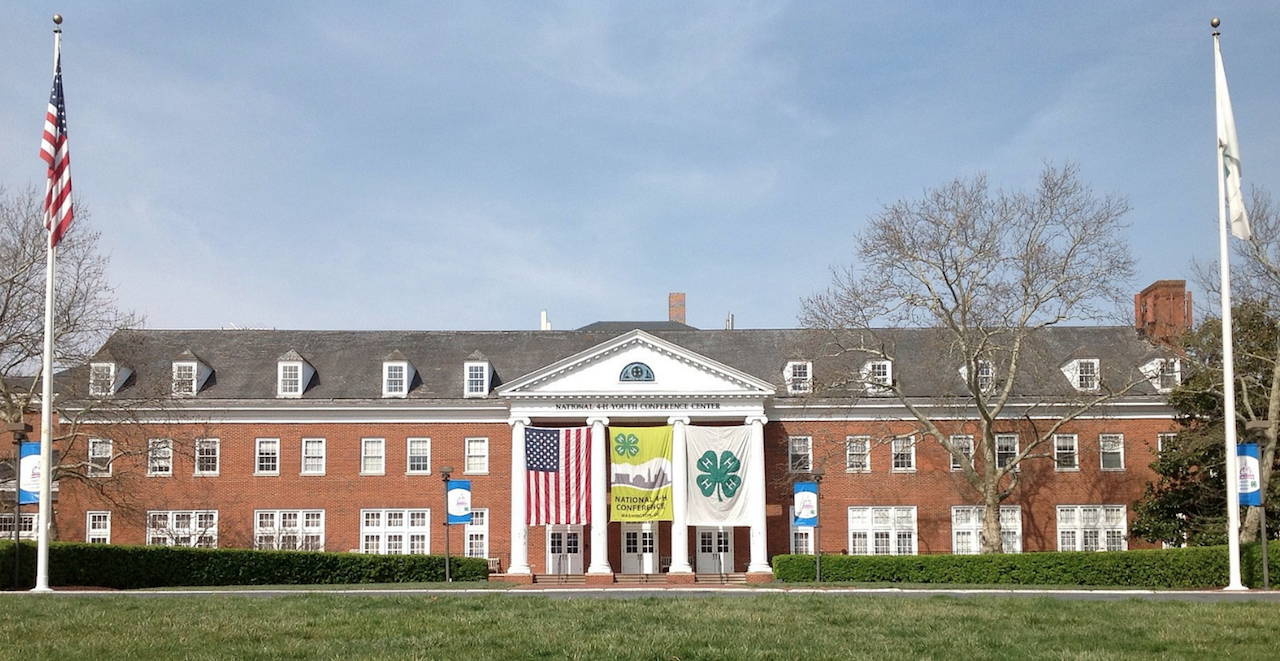 Chevy Chase is the name of both a town and an unincorporated census-designated place (Chevy Chase (CDP), Maryland) that straddle the northwest border of Washington, D.C. and Montgomery County, Maryland, United States. Several settlements in the same area of Montgomery County and one neighborhood of Washington include Chevy Chase in their names. These villages, the town, and the CDP share a common history and together form a larger community colloquially referred to as Chevy Chase.

Primarily a residential suburb, Chevy Chase adjoins Friendship Heights, a popular shopping district. It is the home of the Chevy Chase Club and Columbia Country Club, private clubs whose members include many prominent politicians and Washingtonians.

Chevy Chase was noted as "the most educated town in America" in a study conducted by the Stanford Graduate School of Education, with 93.5 percent of adult residents having at least a bachelor's degree.

$725,000
Condo: Kenwood Forest
6752 Kenwood Forest #27 Ln
Chevy Chase, MD 20815
3
Beds
2F11/2
Baths
1,164
Sq.Ft.
1950
Year Built
24
Days on Site
MDMC2079912
MLS
Open house Saturday 2/4 from 1-3pm and Sunday 2/5 from 2-4pm. Are you looking for the perfect combination of a home with outdoor space, with parking outside your front door just five or six blocks to...
Keller Williams Capital Properties
The information being provided by Bright MLS is for the consumer's personal, non-commercial use and may not be used for any purpose other than to identify prospective properties consumer may be interested in purchasing. Any information relating to real estate for sale referenced on this web site comes from the Internet Data Exchange (IDX) program of the Bright MLS. The Fine Living Group is not a Multiple Listing Service (MLS), nor does it offer MLS access. This website is a service of The Fine Living Group, a broker participant of Bright MLS. This web site may reference real estate listing(s) held by a brokerage firm other than the broker and/or agent who owns this web site.