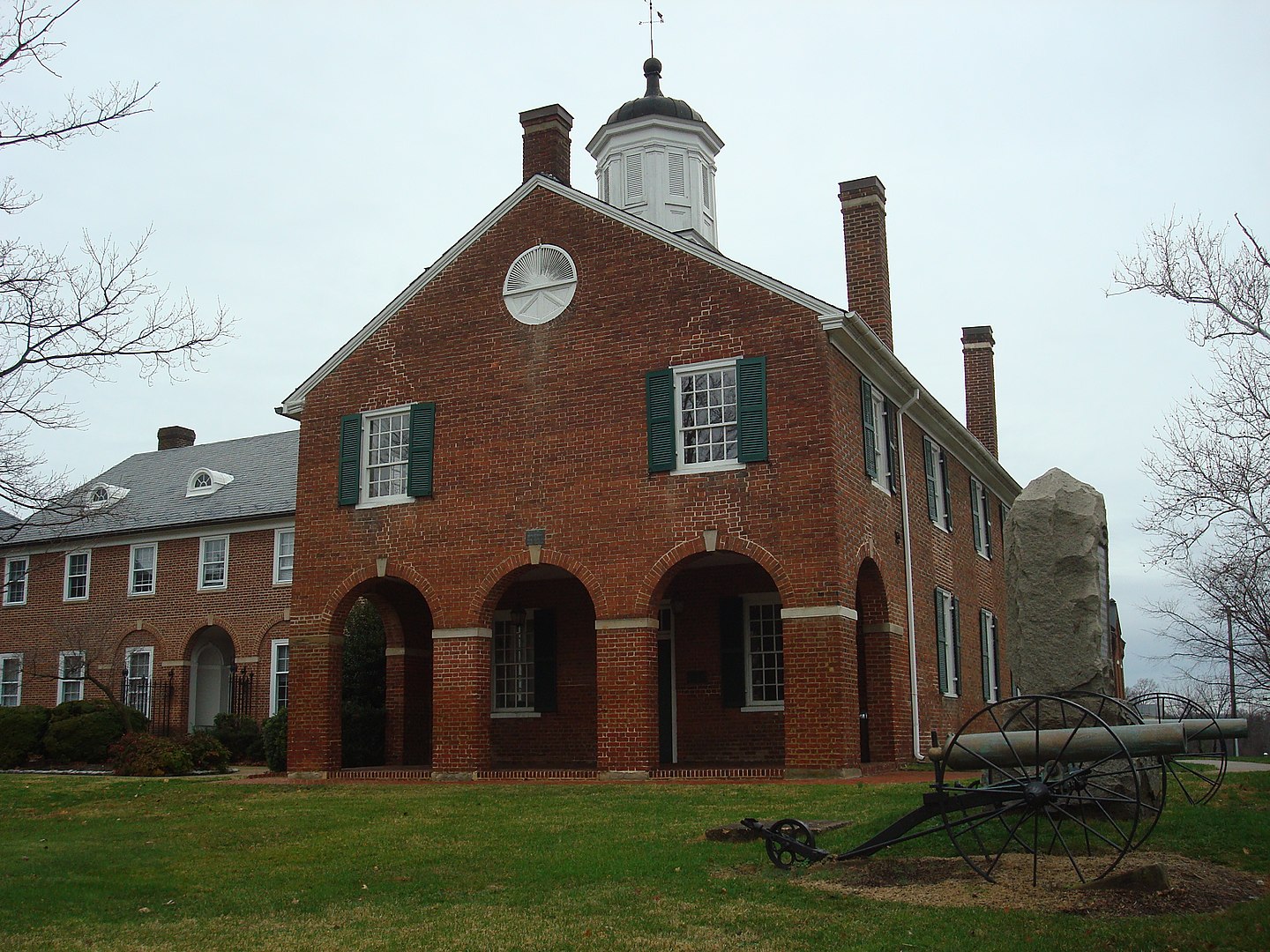 The City of Fairfax, colloquially known as Fairfax City, Downtown Fairfax, Old Town Fairfax, Fairfax Courthouse, or simply Fairfax, is an independent city in the Commonwealth of Virginia in the United States. As of the 2010 census the population was 22,565, which had risen to an estimated 24,019 as of 2019.

The City of Fairfax and the area immediately surrounding the historical border of the City of Fairfax, collectively designated by Fairfax County as "Fairfax", comprise the county seat of Fairfax County. The city is part of the Washington-Arlington-Alexandria, DC-VA-MD-WV Metropolitan Statistical Area as well as a part of Northern Virginia. The city is 17 miles (27 km) west of Washington, D.C. The Washington Metro's Orange Line serves Fairfax through its Vienna station, which is a mile northeast of the city limits. CUE Bus and Metrobus operate in Fairfax. Virginia Railway Express's Burke Centre station is situated three miles southeast of the city's boundaries. Virginia's largest public educational institution with 35,189 students in 2017 is George Mason University, which is located in unincorporated Fairfax County, along the city's southern border while still having a City of Fairfax address and sharing the same public transportation system.

And, if you haven't already, be sure to register for a free account so that you can receive email alerts whenever new Fairfax listings come on the market.

$254,888
Neighborhood: Hawthorne Village
3117 Buccaneer Ct #2
Fairfax, VA 22031
1
Beds
1
Baths
1,043
Sq.Ft.
1973
Year Built
3
Days on Site
VAFX2111138
MLS
This absolutely stunning one bedroom, one bathroom condo has been completely updated throughout, making it the perfect place to put on your list to see. You'll love the brand-new bathroom with modern...
Exp Realty, Llc
The information being provided by Bright MLS is for the consumer's personal, non-commercial use and may not be used for any purpose other than to identify prospective properties consumer may be interested in purchasing. Any information relating to real estate for sale referenced on this web site comes from the Internet Data Exchange (IDX) program of the Bright MLS. The Fine Living Group is not a Multiple Listing Service (MLS), nor does it offer MLS access. This website is a service of The Fine Living Group, a broker participant of Bright MLS. This web site may reference real estate listing(s) held by a brokerage firm other than the broker and/or agent who owns this web site.