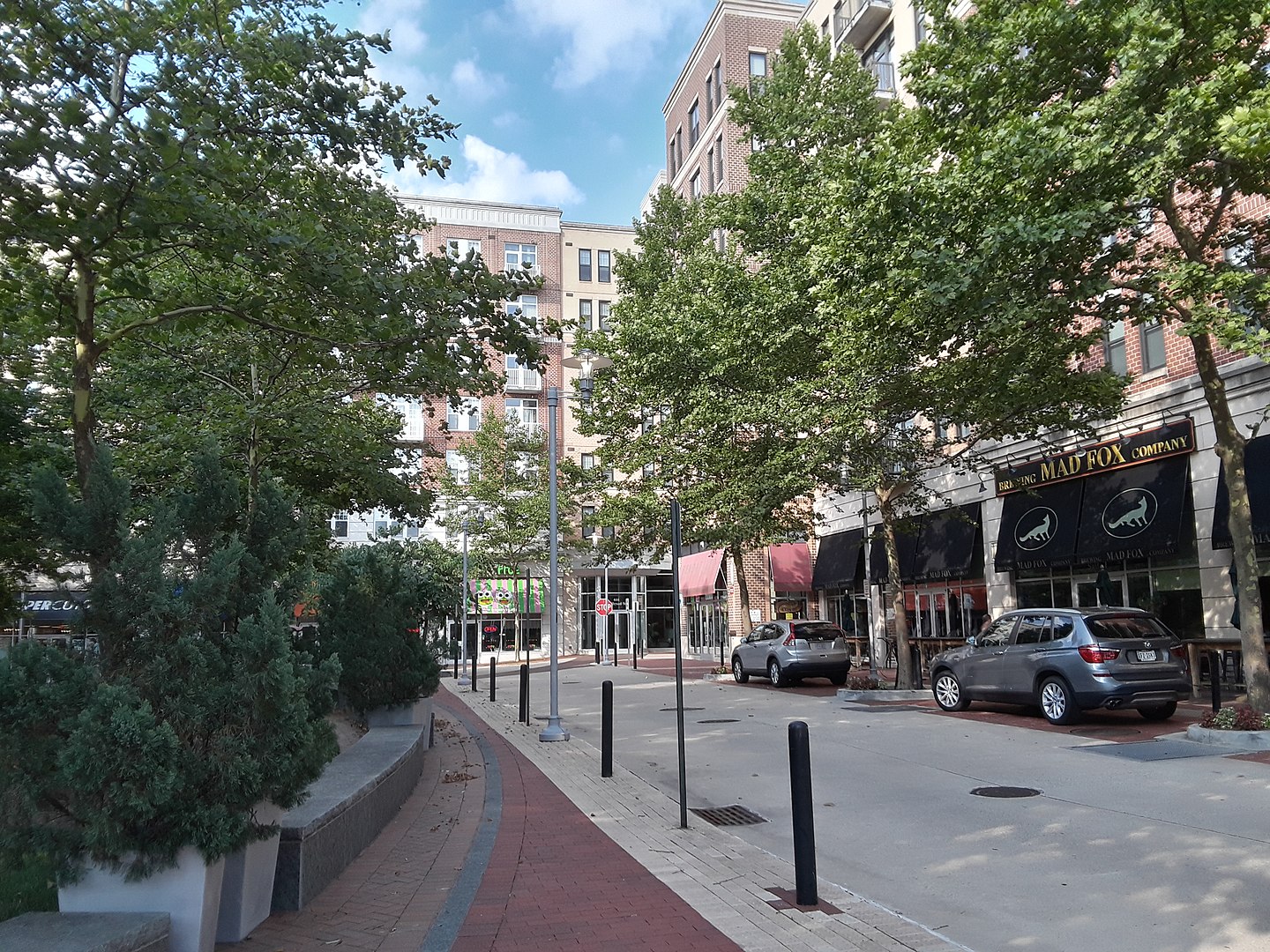 Falls Church is an independent city in the Commonwealth of Virginia. As of the 2010 census, the population was 12,332. The estimated population in 2019 was 14,617. Falls Church is included in the Washington metropolitan area.

Taking its name from The Falls Church, an 18th-century Church of England (later Episcopal Church) parish, Falls Church gained township status within Fairfax County in 1875. In 1948, it was incorporated as the City of Falls Church, an independent city with county-level governance status although it is not a county.

And, if you haven't already, be sure to register for a free account so that you can receive email alerts whenever new Falls Church listings come on the market.

$898,000
Neighborhood: Ravenwood Park
3307 Military Dr
Falls Church, VA 22044
5
Beds
3
Baths
2,522
Sq.Ft.
1958
Year Built
13
Days on Site
VAFX2109916
MLS
Must See FULLY REMODELED 5 BR / 3 BA home on one of the most desirable streets in the Ravenwood Park neighborhood of Falls Church. The entire home, inside & out, was remodeled starting in 2020. All...
Kw Metro Center
The information being provided by Bright MLS is for the consumer's personal, non-commercial use and may not be used for any purpose other than to identify prospective properties consumer may be interested in purchasing. Any information relating to real estate for sale referenced on this web site comes from the Internet Data Exchange (IDX) program of the Bright MLS. The Fine Living Group is not a Multiple Listing Service (MLS), nor does it offer MLS access. This website is a service of The Fine Living Group, a broker participant of Bright MLS. This web site may reference real estate listing(s) held by a brokerage firm other than the broker and/or agent who owns this web site.