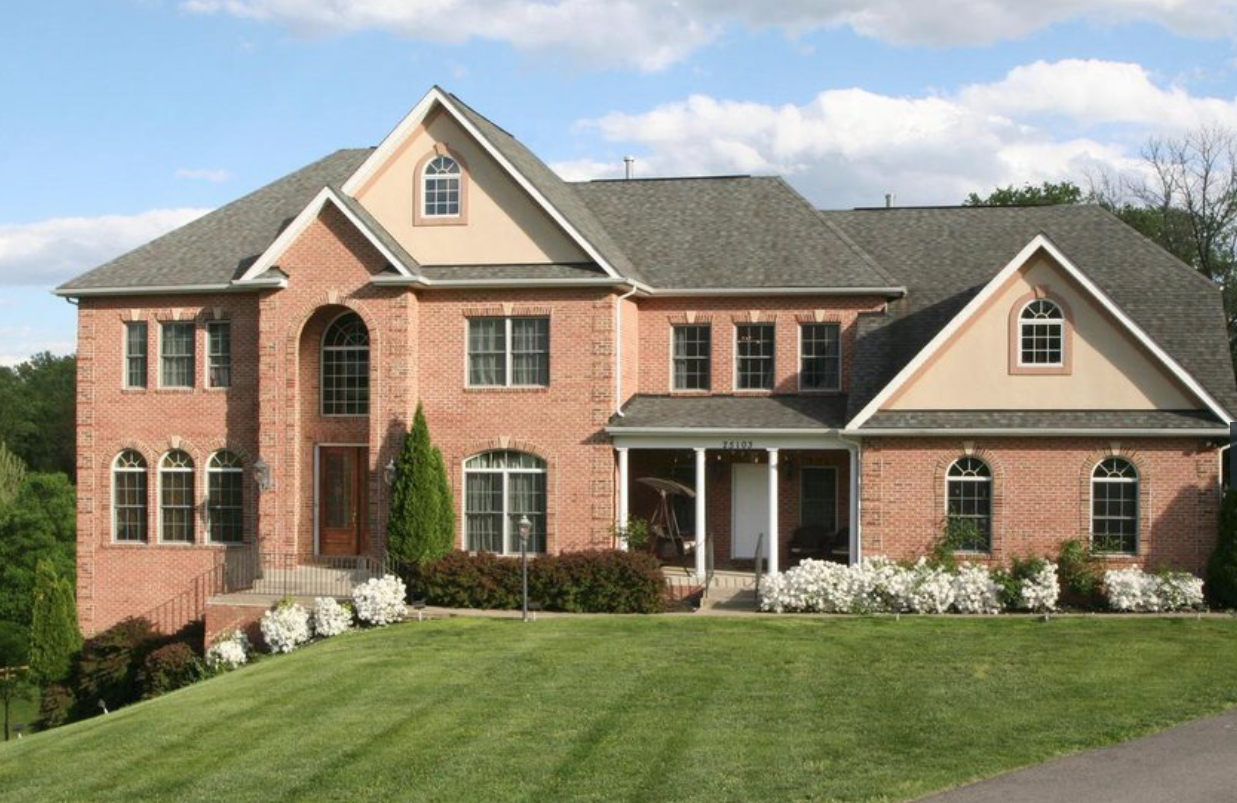 Gaithersburg, officially the City of Gaithersburg, is a city in Montgomery County, Maryland, United States. At the time of the 2010 U.S. Census, Gaithersburg had a population of 59,933, making it the fourth-largest incorporated city in the state, behind Baltimore, Frederick, and Rockville. Gaithersburg is located to the northwest of Washington, and is considered a suburb and a primary city within the Washington–Arlington–Alexandria, DC–VA–MD–WV Metropolitan Statistical Area. Gaithersburg was incorporated as a town in 1878 and as a city in 1968.

Gaithersburg is located east and west of Interstate 270. The eastern section includes the historic area of the town. Landmarks and buildings from that time can still be seen in many places but especially in the historic central business district of Gaithersburg called "Olde Towne". The east side also includes Lakeforest Mall, City Hall, and the Montgomery County Fair grounds, and Bohrer Park (a well-known joint community recreation center and outdoor water park for kids and families). The west side of the city has many wealthier neighborhoods that were designed with smart growth techniques and embrace New Urbanism. These include the award-winning Kentlands community, the Lakelands community, and the Washingtonian Center (better known as Rio), a popular shopping/business district. Two New Urbanism communities are under construction, including Watkins Mill Town Center (Casey East and West), and the massive "Science City".

The National Institute of Standards and Technology (NIST) is headquartered in Gaithersburg directly west of I-270. Other major employers in the city include IBM, Lockheed Martin Information Systems and Global Services business area headquarters, AstraZeneca, and the French multinational corporation, Sodexo. Gaithersburg is also the location of the garrison of the United States Army Reserve Legal Command.

Gaithersburg is noted for its ethnic and economic diversity; WalletHub in 2016 ranked it first among the 313 largest U.S. cities for ethnic diversity and second for social class diversity.

And, if you haven't already, be sure to register for a free account so that you can receive email alerts whenever new Gaithersburg listings come on the market.

$235,000
Neighborhood: Windbrooke
966 Windbrooke Dr #966
Gaithersburg, MD 20879
1
Beds
1
Baths
1,059
Sq.Ft.
1985
Year Built
1
Day on Site
MDMC2058666
MLS
Exceptional opportunity to rent this furnished one bedroom penthouse in a treehouse setting. There is nothing like a peaceful serenity setting to come home too after a long day of work. Walk into a...
Century 21 New Millennium

$565,000
Neighborhood: Meadowvale
18701 Capella Ln
Gaithersburg, MD 20877
3
Beds
2F11/2
Baths
1,613
Sq.Ft.
1987
Year Built
3
Days on Site
MDMC2058658
MLS
Picturesque setting with a beautifully updated home that's ready and waiting for it's brand new owner and has something for everyone to enjoy. Sellers have lovingly cared for and updated so much of...
RE/MAX Results

$874,900
Neighborhood: Redland Park
18630 Reliant Dr
Gaithersburg, MD 20879
5
Beds
3F11/2
Baths
3,328
Sq.Ft.
2002
Year Built
7
Days on Site
MDMC2057488
MLS
Welcome home! Be sure to check out the virtual tour for the full experience! One of the first things you will notice is the lot this home sits on. It backs up right to trees, trails, and the Ag farm...
Compass
The information being provided by Bright MLS is for the consumer's personal, non-commercial use and may not be used for any purpose other than to identify prospective properties consumer may be interested in purchasing. Any information relating to real estate for sale referenced on this web site comes from the Internet Data Exchange (IDX) program of the Bright MLS. The Fine Living Group is not a Multiple Listing Service (MLS), nor does it offer MLS access. This website is a service of The Fine Living Group, a broker participant of Bright MLS. This web site may reference real estate listing(s) held by a brokerage firm other than the broker and/or agent who owns this web site. 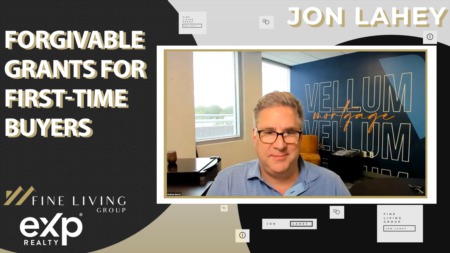 Programs That all First-Time Buyers Should Know 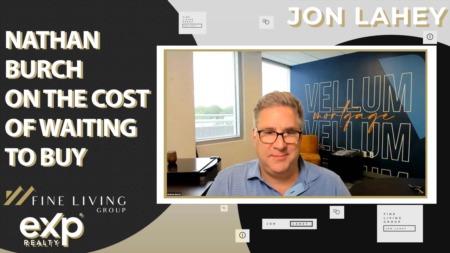 My Interview With Nathan Burch