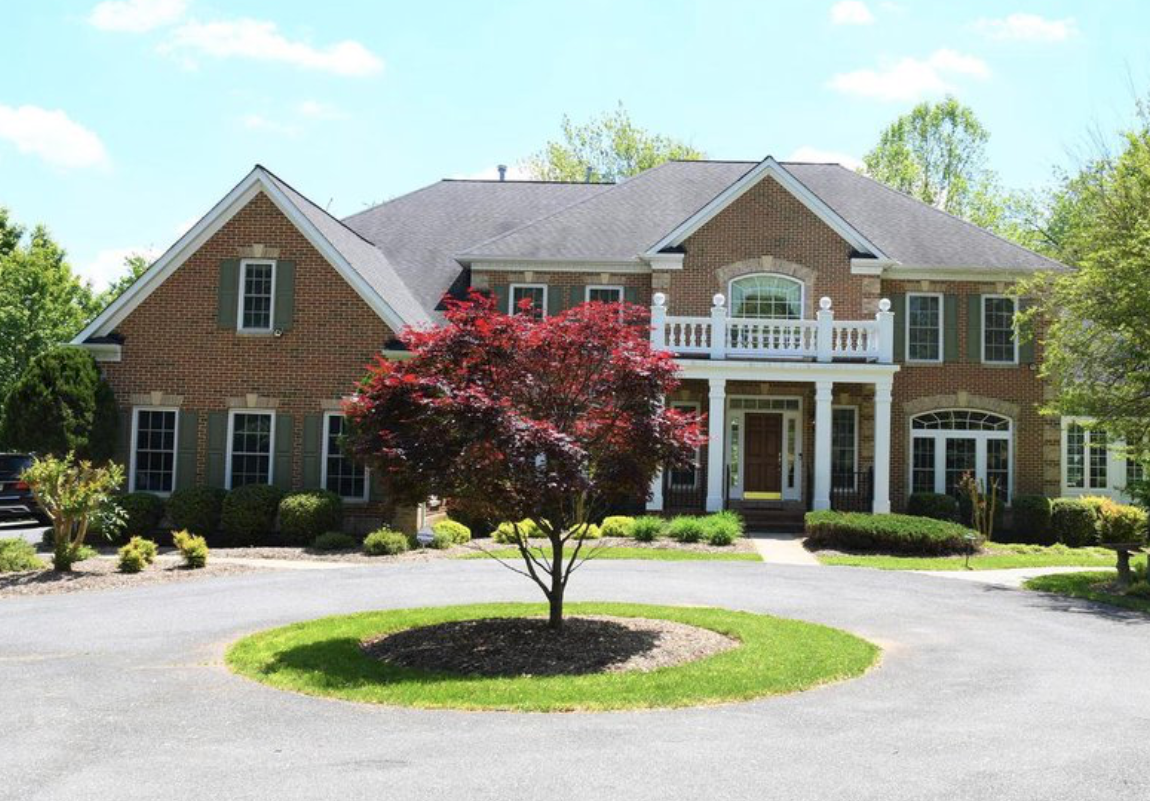 Germantown is an urbanized census-designated place in Montgomery County, Maryland, United States. With a population of 90,582 as of 2019 U.S. Census Bureau estimates, Germantown is the third most populous place in Maryland, after the city of Baltimore, and the census-designated place of Columbia. Germantown is located approximately 25–30 miles (40–48 km) outside the U.S. capital of Washington, D.C. and is an important part of the Washington metropolitan area.

Germantown was founded in the early 19th century by European immigrants, though much of the area's development did not take place until the mid-20th century. The original plan for Germantown divided the area into a downtown and six town villages:Gunners Lake Village, Kingsview Village, Churchill Village, Middlebrook Village, Clopper's Mill Village, and Neelsville Village. The Churchill Town Sector at the corner of Maryland Route 118 and Middlebrook Road most closely resembles the downtown or center of Germantown because of the location of the Upcounty Regional Services Center, the Germantown Public Library, the Black Rock Arts Center, the Regal Germantown Stadium 14, and pedestrian shopping that features an array of restaurants. Three exits to Interstate 270 are less than one mile away, the Maryland Area Regional Commuter train is within walking distance, and the Germantown Transit Center that provides Ride On shuttle service to the Shady Grove station of the Washington Metro's Red Line.

And, if you haven't already, be sure to register for a free account so that you can receive email alerts whenever new Germantown listings come on the market.

$178,000
Neighborhood: Farmingdale
13127 Wonderland Way
Germantown, MD 20874
1
Beds
1
Baths
723
Sq.Ft.
1983
Year Built
5
Days on Site
MDMC2081572
MLS
Beautifully renovated one-bedroom, one-bathroom condominium in the heart of Germantown, Maryland. This cozy home is located in the highly sought-after Farmingdale Community just off Great Seneca...
The Agency Dc
The information being provided by Bright MLS is for the consumer's personal, non-commercial use and may not be used for any purpose other than to identify prospective properties consumer may be interested in purchasing. Any information relating to real estate for sale referenced on this web site comes from the Internet Data Exchange (IDX) program of the Bright MLS. The Fine Living Group is not a Multiple Listing Service (MLS), nor does it offer MLS access. This website is a service of The Fine Living Group, a broker participant of Bright MLS. This web site may reference real estate listing(s) held by a brokerage firm other than the broker and/or agent who owns this web site.