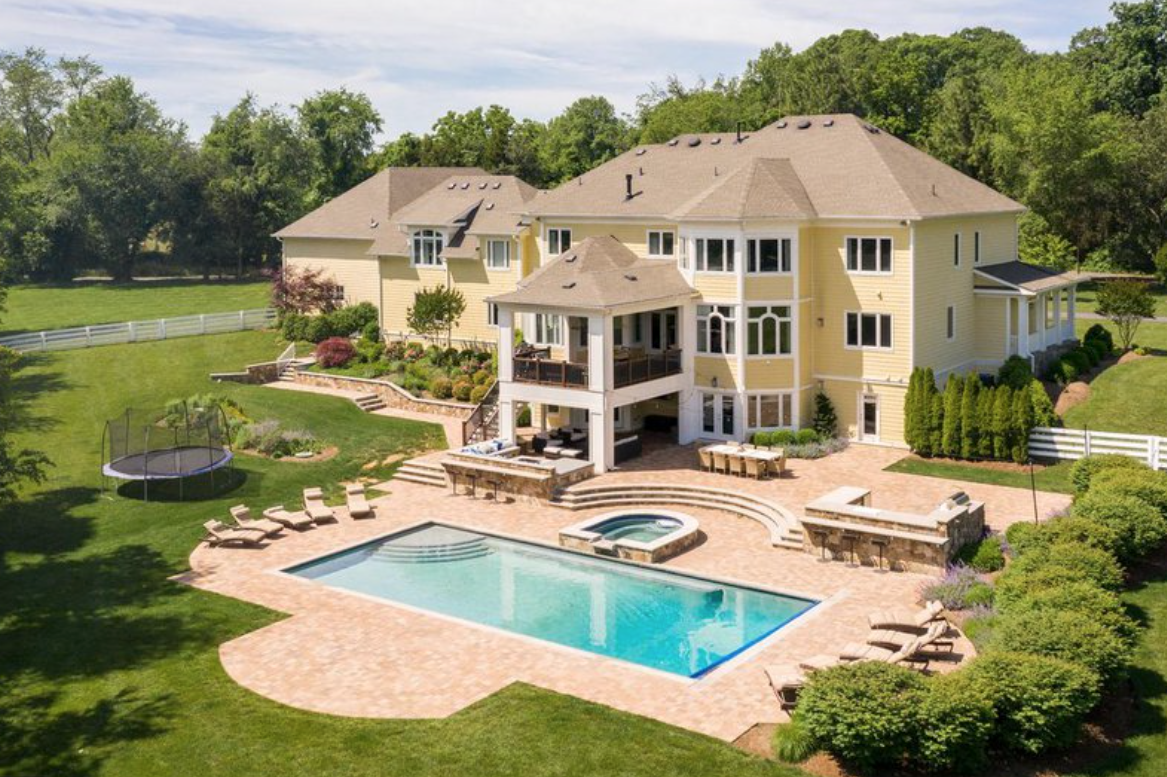 CNNMoney ranked Great Falls first in the nation on its list of "top earning towns" in 2011.

Although Great Falls is primarily a bedroom community for Washington, D.C., one major attraction is Great Falls Park which overlooks the Great Falls of the Potomac River, for which the community and the park are named. George Washington was involved with building a canal around the falls on the southwest, or Virginia, side, called the Patowmack Canal, which did not become commercially viable. Remnants of the canal and of a village around the canal named Matildaville are still visible in the park. The Great Falls and Old Dominion Railroad extended along Old Dominion Drive to Great Falls Park in 1906.

River Bend County Park is another gathering area in Great Falls, as is the Village Green, which hosts community celebrations around Easter (Spring Festival, including an Egg Hunt), Fourth of July, Halloween, Thanksgiving, and Christmas (Tree Lighting), as well as concerts in the summer.

And, if you haven't already, be sure to register for a free account so that you can receive email alerts whenever new Great Falls listings come on the market.

$1,299,999
Neighborhood: Windermere
928 Welham Green Rd
Great Falls, VA 22066
5
Beds
6
Baths
4,264
Sq.Ft.
1978
Year Built
1
Day on Site
VAFX2104066
MLS
Rarely available in Windermere, one of the most sought-after neighborhoods in Great Falls. This is the dream home if you enjoy the combination of getaway feelings and city life with modern designs....
Century 21 New Millennium

$2,349,000
Neighborhood: Crampton
9048 Jeffery Rd
Great Falls, VA 22066
6
Beds
5F11/2
Baths
6,037
Sq.Ft.
2022
Year Built
51
Days on Site
VAFX2099588
MLS
This incredible custom new build has 6037 sq ft of refined & elegant space situated on a 0.50-acre lot. A gorgeous modern farmhouse architecture with a large living space, 6 bedrooms, and 5.5...
Homeline Realty Llc
The information being provided by Bright MLS is for the consumer's personal, non-commercial use and may not be used for any purpose other than to identify prospective properties consumer may be interested in purchasing. Any information relating to real estate for sale referenced on this web site comes from the Internet Data Exchange (IDX) program of the Bright MLS. The Fine Living Group is not a Multiple Listing Service (MLS), nor does it offer MLS access. This website is a service of The Fine Living Group, a broker participant of Bright MLS. This web site may reference real estate listing(s) held by a brokerage firm other than the broker and/or agent who owns this web site. 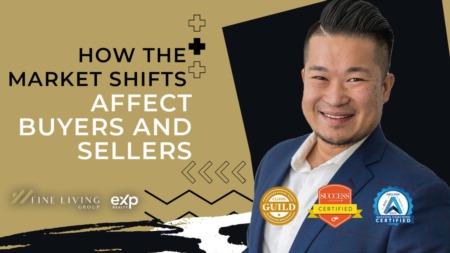 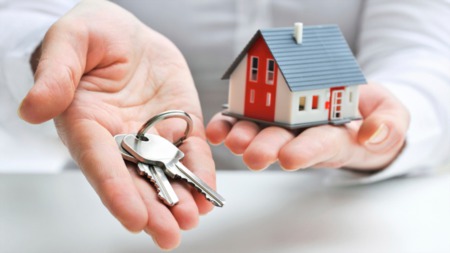