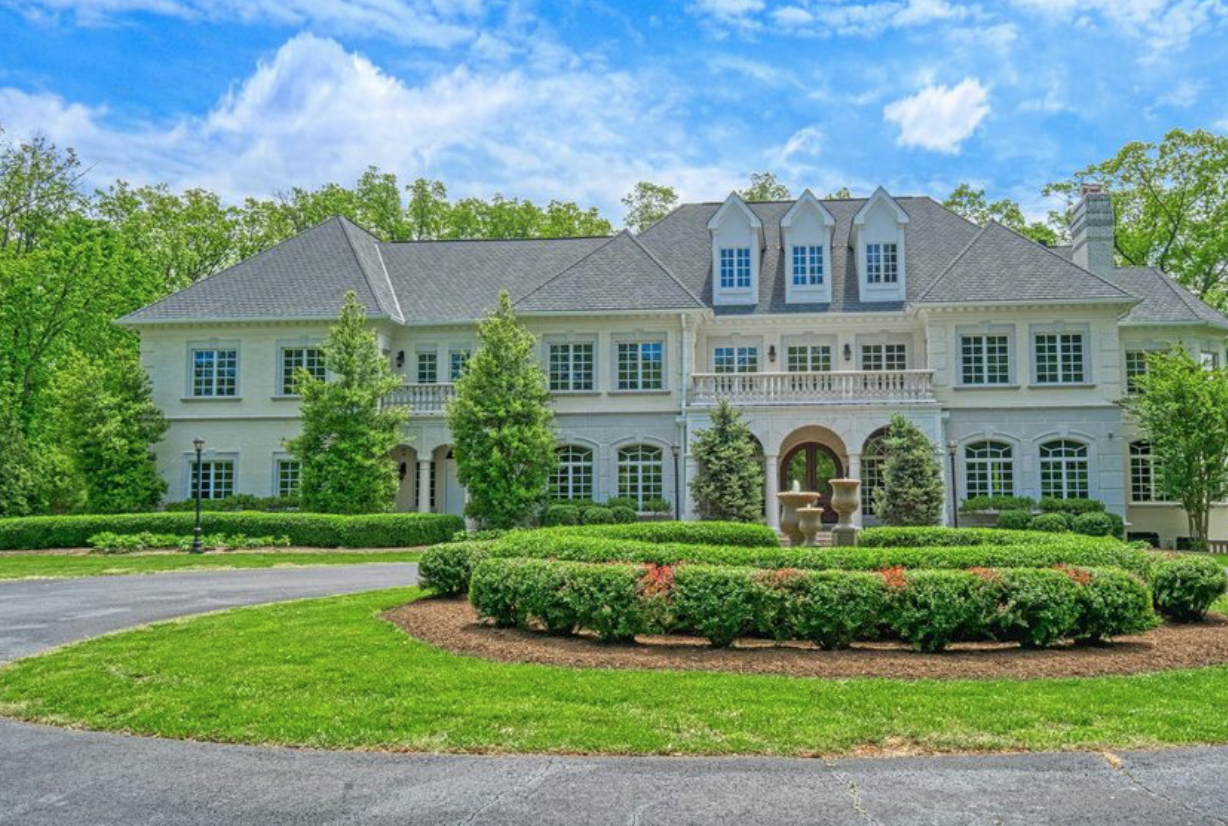 Leesburg is the county seat of Loudoun County, Virginia. It was built in 1740 and is named for the Lee family, early leaders of the town and ancestors of Robert E. Lee. In the War of 1812, it was a refugee for important federal documents evacuated during from Washington, DC, and in the Civil War, it changed hands several times.

The town is situated at the base of Catoctin Mountain and adjacent to the Potomac River, 33 miles (53 km) northwest of Washington, D.C., for which it has largely become a commuter suburb. Its population was 42,616 as of the 2010 census and an estimated 53,727 in 2019. It is Virginia's largest incorporated town within a county (rather than being an independent city).

Leesburg is 33 miles (53 km) west-northwest of Washington, D.C. The town is the northwestern terminus of the Dulles Greenway, a private toll road that connects to the Dulles Toll Road at Washington Dulles International Airport.

Leesburg, like the rest of Loudoun County, has undergone considerable growth and development over the last 30 years, transforming from a small, rural, Piedmont town to a suburban bedroom community for commuters to the national capital. Growth in the town and its immediate area to the east (Lansdowne/Ashburn) concentrates along the Dulles Greenway and State Route 7, which roughly parallels the Potomac River between Winchester to the west and Alexandria to the east.

And, if you haven't already, be sure to register for a free account so that you can receive email alerts whenever new Leesburg listings come on the market.

$265,000
Neighborhood: Fox Chase/Exeter
1130 Huntmaster Terrace NE #202
Leesburg, VA 20176
2
Beds
1
Baths
917
Sq.Ft.
1991
Year Built
4
Days on Site
VALO2043012
MLS
Welcome home to this beautiful move-in ready two bedroom, one bath condo in the desirable Fox Chase/Exeter community. This sunny second level condo has been beautiful renovated with new windows...
Pearson Smith Realty, Llc
The information being provided by Bright MLS is for the consumer's personal, non-commercial use and may not be used for any purpose other than to identify prospective properties consumer may be interested in purchasing. Any information relating to real estate for sale referenced on this web site comes from the Internet Data Exchange (IDX) program of the Bright MLS. The Fine Living Group is not a Multiple Listing Service (MLS), nor does it offer MLS access. This website is a service of The Fine Living Group, a broker participant of Bright MLS. This web site may reference real estate listing(s) held by a brokerage firm other than the broker and/or agent who owns this web site.