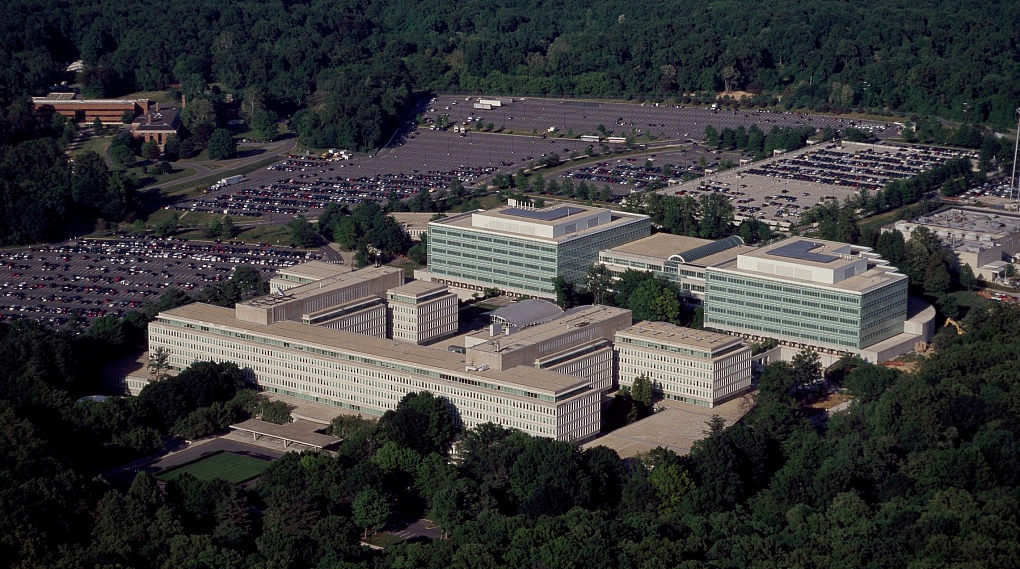 McLean is an unincorporated community and census-designated place (CDP) in Fairfax County in Northern Virginia. McLean is home to many diplomats, military, members of Congress, and high-ranking government officials partially due to its proximity to Washington, D.C., the Pentagon and the Central Intelligence Agency. It is the location of Hickory Hill, the former home of Ethel Kennedy, the widow of Robert F. Kennedy.

$1,595,000
Neighborhood: Kings Manor
1156 Colonial Rd
Mclean, VA 22101
4
Beds
4F11/2
Baths
3,113
Sq.Ft.
2002
Year Built
19
Days on Site
VAFX2109418
MLS
New England Cedar Shake Colonial 4 bed 4.5 bath colonial located in the heart of Mclean. 9 + ft ceilings, crown molding, chair rails, Gleaming Hardwood floors on main and upper level. Primary...
E Venture Llc
The information being provided by Bright MLS is for the consumer's personal, non-commercial use and may not be used for any purpose other than to identify prospective properties consumer may be interested in purchasing. Any information relating to real estate for sale referenced on this web site comes from the Internet Data Exchange (IDX) program of the Bright MLS. The Fine Living Group is not a Multiple Listing Service (MLS), nor does it offer MLS access. This website is a service of The Fine Living Group, a broker participant of Bright MLS. This web site may reference real estate listing(s) held by a brokerage firm other than the broker and/or agent who owns this web site.