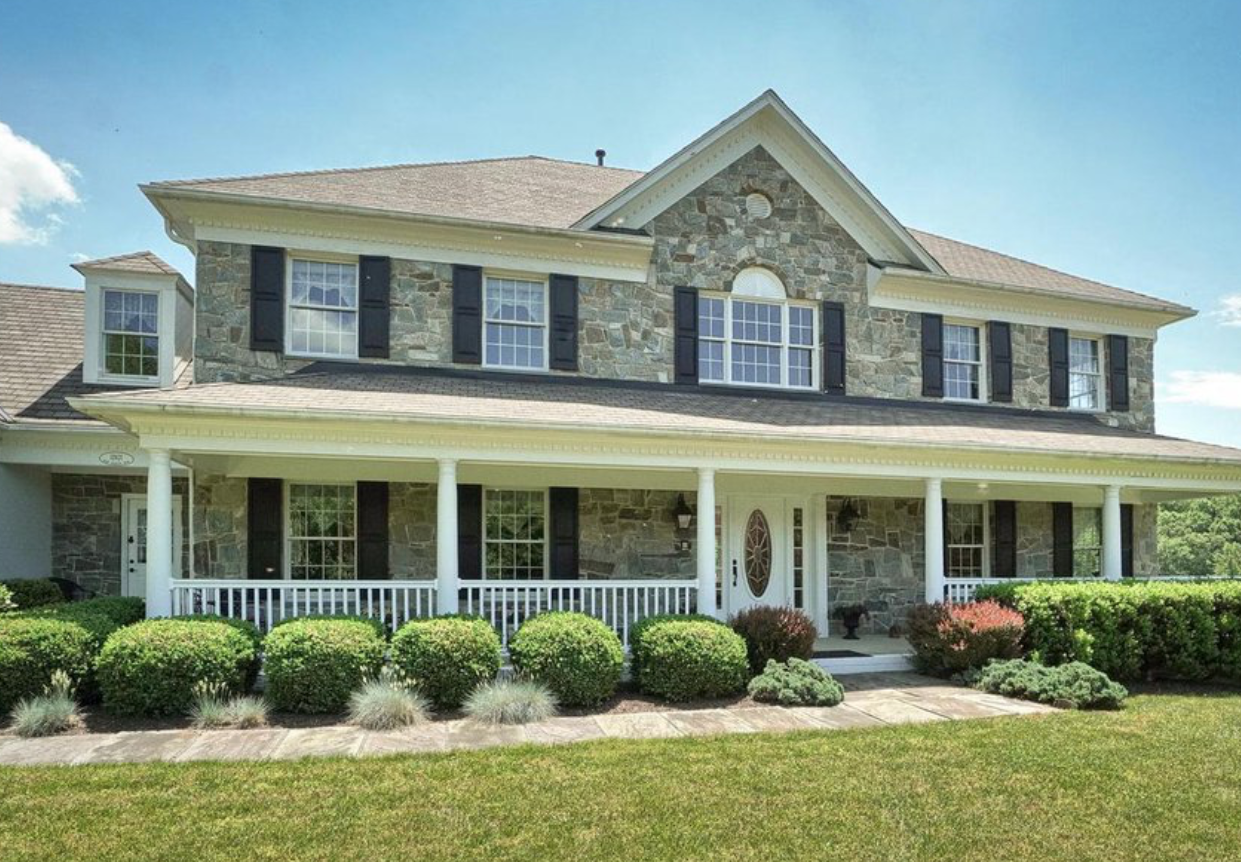 North Potomac is a census-designated place and unincorporated area in Montgomery County, Maryland, United States. It is located less than 5 miles (8.0 km) north of the Potomac River, and is about 20 miles (32 km) from Washington, D.C. It has a population of approximately 25,000.

The region's land was originally used for growing tobacco, which was replaced by wheat and dairy farming after the soil became depleted. The Chesapeake and Ohio Canal was used by local farmers to ship their grain (or flour made from the grain at the local mills), and two former canal locks are located less than 5 miles (8.0 km) away in the Chesapeake and Ohio Canal National Historical Park. In addition, infrastructure remains for what was one of the state's leading dairy farms during the first half of the 20th century.

North Potomac did not get an identity of its own until 1989, when the United States Post Office allowed the use of the North Potomac name for what is mostly a collection of housing sub-divisions, farms, and wooded parks. The United States Census Bureau listed a North Potomac in 1970 but not 1980. In 2000, it began recognizing North Potomac as a census designated place. Today, the community benefits from its proximity to workplaces such as the Shady Grove Hospital area and the I-270 Technology Corridor. Washington, D.C. is accessible by automobile or public transportation. The median household income is nearly $160,000, and nearly half of the eligible residents have a graduate or professional degree.

And, if you haven't already, be sure to register for a free account so that you can receive email alerts whenever new North Potomac listings come on the market.

$1,249,995
Neighborhood: Mt. Prospect
14016 Smoky Bell Ln
North Potomac, MD 20878
4
Beds
3F11/2
Baths
4,451
Sq.Ft.
2023
Year Built
178
Days on Site
MDMC2064964
MLS
New construction, sample listing. This home s inviting covered entry and foyer open immediately onto the bright flex space and lovely formal dining room, with views of the spacious great room and...
Toll Md Realty, Llc
The information being provided by Bright MLS is for the consumer's personal, non-commercial use and may not be used for any purpose other than to identify prospective properties consumer may be interested in purchasing. Any information relating to real estate for sale referenced on this web site comes from the Internet Data Exchange (IDX) program of the Bright MLS. The Fine Living Group is not a Multiple Listing Service (MLS), nor does it offer MLS access. This website is a service of The Fine Living Group, a broker participant of Bright MLS. This web site may reference real estate listing(s) held by a brokerage firm other than the broker and/or agent who owns this web site.