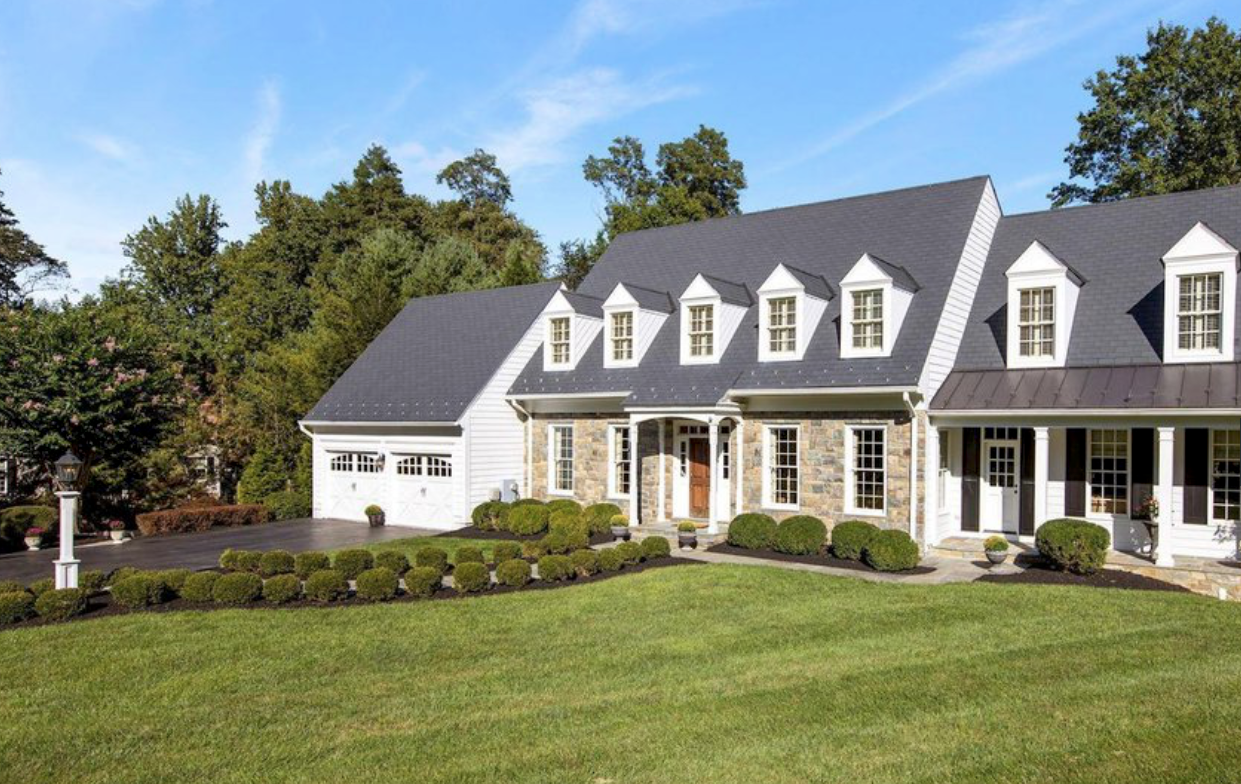 Silver Spring is a census-designated place (CDP) in southeastern Montgomery County, Maryland, United States, near Washington, D.C. Although officially unincorporated, in practice it is an edge city which had a population of 81,816 residents as of 2018. This makes it the fourth most populous place in Maryland, after Baltimore, Columbia, and Germantown, and the second most populous in Montgomery County after Germantown.

The downtown, located next to the northern tip of Washington, D.C., is the oldest and most urbanized part of the community. Since beginning a significant renaissance in 2004, many new mixed-use developments combining retail, residential, and office space have been built. Downtown is in turn surrounded by several inner suburban residential neighborhoods located inside the Capital Beltway.

Silver Spring takes its name from a mica-flecked spring discovered there in 1840 by Francis Preston Blair, who subsequently bought much of the surrounding land. Acorn Park, south of downtown, is believed to be the site of the original spring.

And, if you haven't already, be sure to register for a free account so that you can receive email alerts whenever new Silver Spring listings come on the market.

$499,900
Subdivision: Kemp Mill Estates
11706 Stonington Place
Silver Spring, MD 20902
4
Beds
2F11/2
Baths
1,935
Sq.Ft.
1963
Year Built
2
Days on Site
MDMC2034494
MLS
New to the market in sought after Kemp Mill Estates! Wonderful, spacious, split level - well maintained by original owner, but in need of updating throughout. Features 4 bedrooms and 2 full...
Realtyforce, Inc.
The information being provided by Bright MLS is for the consumer's personal, non-commercial use and may not be used for any purpose other than to identify prospective properties consumer may be interested in purchasing. Any information relating to real estate for sale referenced on this web site comes from the Internet Data Exchange (IDX) program of the Bright MLS. The Fine Living Group is not a Multiple Listing Service (MLS), nor does it offer MLS access. This website is a service of The Fine Living Group, a broker participant of Bright MLS. This web site may reference real estate listing(s) held by a brokerage firm other than the broker and/or agent who owns this web site. 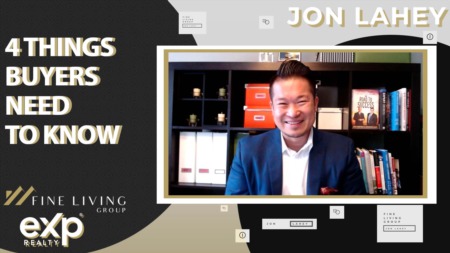 Our Top Tips for Homebuyers 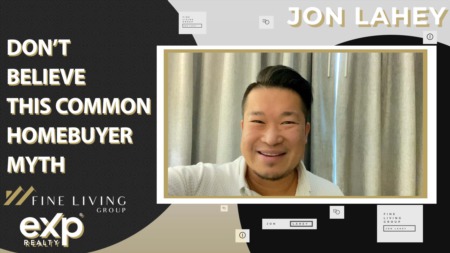